Too Busy to Grow and Thrive?  How to Move From Reactive Wheel-Spinning to Proactive Growth

Have you ever thought:  If I could spend half as much time on half as many things, I would be twice as effective”?  Like many of the entrepreneurial leaders we work with, the endless wheel-spinning of urgent but lower-value work distracts and disrupts their ability to focus on their single most valuable contribution to the company. The “I’m just too busy to grow” mindset and feeling of being surrounded by business clutter holds us back from making our ultimate contribution to the world . As leaders, we all have great intentions around our impact and time.  There are many adjustments that we can make in our business and our behavior to move out of a reactive space and into proactive growth.

Too Much Buffering? How to Structure Your Time, Systems and Accountability for Better Focus 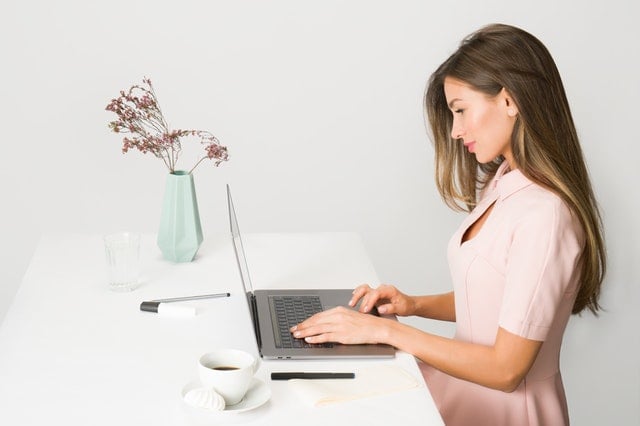 The definition of a good Buffer Day is a day focused in preparation for upcoming Focus Days.  True “Buffer” Days are meant to be spent on delegations, putting out fires and working on the business so that when Focus Days come, we have the capabilities in place to truly focus.  Without careful planning though, every day can quickly become a Buffer Day, ever creeping into our focus time.

Growth takes a backseat because the majority of time is spent cleaning up urgent messes rather than focusing generating new revenue.  A friend of mine refers to this place in business as “Marshmallowland;” a place where time stands still and we operate in a chronic state of trying to move forward, but stuck in a sticky, grabby mess that keeps us immobilized and bouncing around endlessly in our business.

Too Many Ideas but No Follow-Through? How to Move Your Ideas Quickly and Easily to Implementation 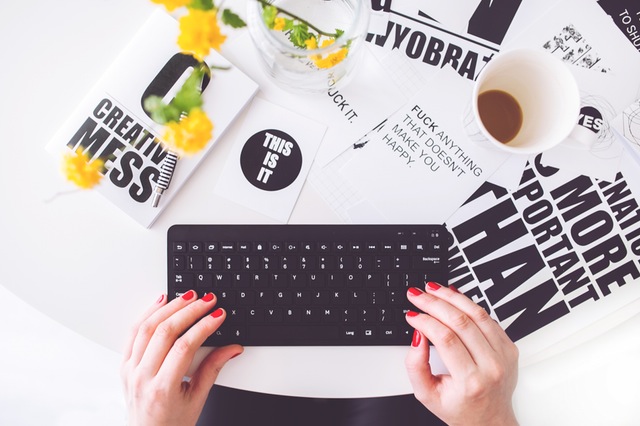 The ability to (1) dream up, (2) create and (3) execute new ideas is the calling of all entrepreneurial leaders.  A healthy business operates and grows when the 3 legs of the tripod are in balance. As visionaries, we naturally and bravely bring the ideation, but typically struggle with the other legs: creating a plan for our ideas and committing to a plan fully to execute them.  When the three are out of balance, a chronic start-stop dynamic grows between you and your team, and if not managed correctly can lead to team-wide burnout and a total lack of productivity and feelings of progress. Are you the bottleneck in your business that you can’t afford? Learn about the five types of bottlenecks below, understand their backstories and why they occur, and grab easy solutions you can deploy to help clear them from your business.

Google’s File on Me Was Huge. Here’s Why It Wasn’t as Creepy as My Facebook Data.

Though Google has far more data about us than Facebook, because we use it for not only our internet searches but also for our emails, calendaring, maps, photo uploads, video streaming, mobile phones and web browsers, Google has sidestepped controversy while Facebook has under fire for improperly leaking user data. To find out why, I downloaded a copy of all of the information that Google has on me and compared that data to what I already knew Facebook had obtained on me. What I found was that while my Google data archive was much larger than my Facebook file it was also packed with fewer unpleasant surprises and I was relieved to find out I could delete the data. In contrast, when I downloaded my Facebook data, I found that a lot of what I saw could not be purged.

Rumors Point to Lower Prices on Ipads & Macbooks This Year 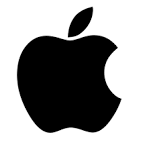 Rumors point to cheaper iPads and MacBooks this year

Rumor has it that Apple may lower prices on iPads and MacBooks this year. The MacBook Air is also rumored to be receiving a less-expensive refresh. The latest report comes from DigiTimes, which has reported that Apple will launch a new 13.3-inch “entry-level” MacBook late in Q2 this year, though its screen size suggests it may be an updated version of the Air, since the MacBook only comes with a 12-inch display. The timeline also matches with WWDC in June.

TGIF! Sending you a rainy hello today from Philly. The last month has been one of the most exciting and stressful of my life.

My son and I bought a home and have been moving both my office and all of our personal things in over the last week. Shout out to my parents and my friends for all of their help (and heavy lifting!). It’s been both exhilarating and disruptive at the same time. More importantly, the process has reminded me of the power of change and how we must be ever open to it to move to bigger and better things.

What an awesome start to the year!  With Q1 now in our rearview mirror and demands and plans for Q2 already in full gear, I'm going to take a minute to take a deep breath and celebrate what is working well.  For us at Delegate, hands down, that is our team! Azha is a free yet powerful productivity app that incorporates a social to-do list and calendar and is a great tool to help your future college kids Google calendar integration. The app also features reminders, recurrent tasks, and a task feed to see everyone’s tasks and photos.

Azha lets users share to-do lists with friends, waste less time and get more done while making it fun with friendly competition and prizes for completing tasks. Learn more at www.azha.io.learn how to master accountability. Users can share photos (with added text and drawings), message friends to coordinate activities and take advantage of G

Perks or no perks?

Everyone knows that retaining talented employees is integral to a company’s success. Creating a culture that promotes creativity and loyalty has long been mastered in Silicon Valley, and often we hear about the latest cool perks they are using to out-benefit their competitors.

Having worked at Google when it was only a start-up, I was able to see first-hand how a company’s leadership not only promoted their proprietary technology, but equally focused on every employee’s dedication and contribution to the company’s growth path. This resulted in an unspoken methodology of work smart and hard, accent the positive, support your co-workers (aka 2nd family) and an unbridled sense of company pride.